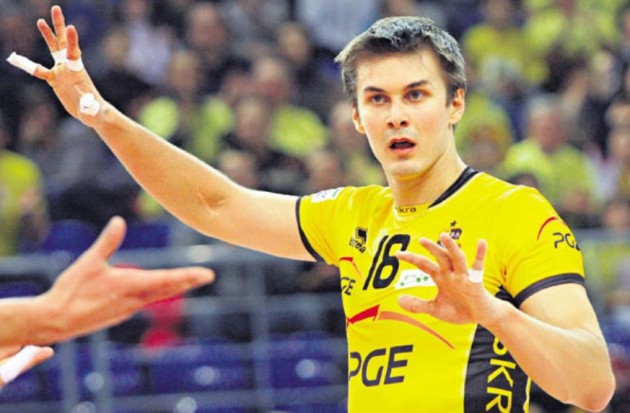 “I am leaving PGE Skra BELCHATOW after six season. I waited a long time because I wanted stay, but today I got the ok to search for a new club” announced Bakiewicz.

In six seasons played for SKRA, Bakiewicz won four league titles. Before SKRA he played in Poland for OLSZTYN and CZESTOCHOWA.

It still isn’t known where will Bakiewicz play next season. Among the clubs that are interested in the player are, among others, Indykpol AZS OLSZTYN and Lotos Trefl GDANSK.

This is way Poland needs him again:...