Marcin Nowak will play for AZS Politechnika WARSZAWSKA in the season 2013/2014. Polish middle blocker signed a new contract on Sunday 2 June. This and other volleyball news read on Worldofvolley.com. 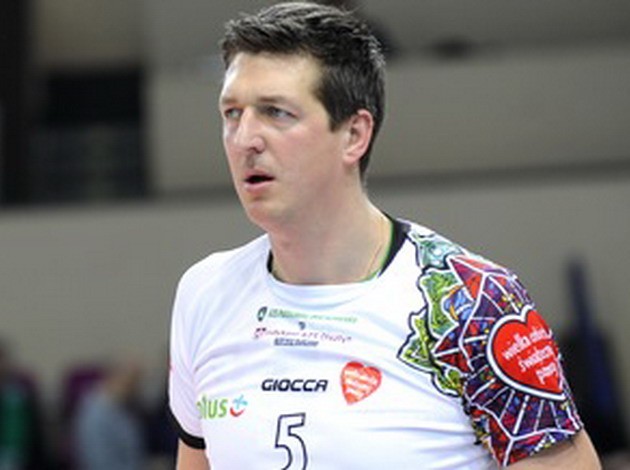 “We are delighted that Marcin Nowak will stay with us. He’s a very experienced player who will be an important player in our team” said Marcin Bańcerowski, vice president of AZS Politechnika WARSZAWSKA. “We are sure that he will not only be middle blocker in our team, but also an example to younger colleagues” he added.

For a place in the starting six of AZS Politechnika WARSZAWSKA in the season 2013/2014 Marcin Nowak will compete with Przemysław Smoliński and two more players, Maciej Zajder and Dawid Dryja.