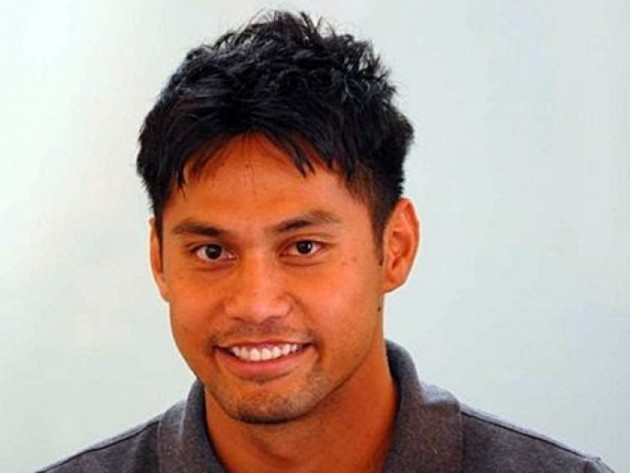 Tuia will be the fourth new receiver for PGE Skra. Before him the agreement signed Stephane Antiga, Facundo Conte and Wojciech Wlodarczyk.

“We watched Samuel for some time, he collected very good reviews in the Russian league” says the PGE Skra BELCHATOW president Konrad Piechocki.

The biggest success in the career of a new PGE Skra player was second place in the 2009 European championship. It also has a some record in club appearances: in 2011 he was a finalist at Cup of Russia, a year earlier with AS CANNES reached the second place in  France. It already played in PlusLiga, in the season 2010/2011 he was AZS Olsztyn player. After AZS Olsztyn he signed with the Kuzbass KEMEROVO where he spent last two seasons.

Samuel Tuia is 195 cm tall, he plays as receiver and he started his career in French club RENNES Volley 35.