Radoslaw Zbierski will not play for Jastrzębski WEGIEL in the next season. This and other volleyball news read on Worldofvolley.com. 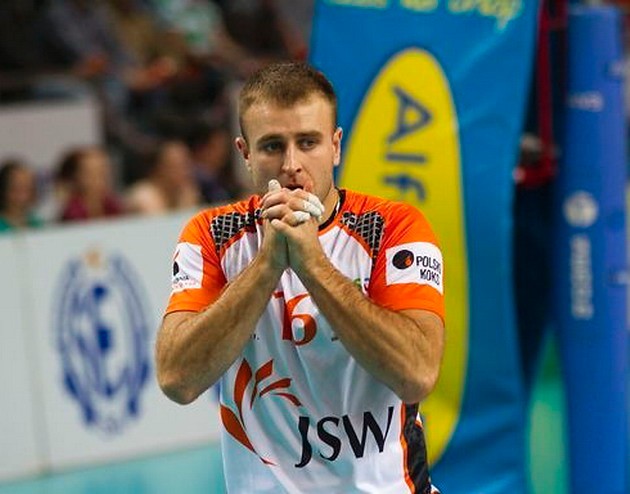 25-year-old receiver in the new season will play in the first league. Radoslaw Zbierski new club will be KPS Siedlce, in which he has already appeared in the season 2011/2012.