Poland will play two matches against Bulgaria in Varna in the World League intercontinental phase. White-red after a short consultation in Warsaw on Wednesday will fly to the Black Sea. This and other volleyball news read on Worldofvolley.com. 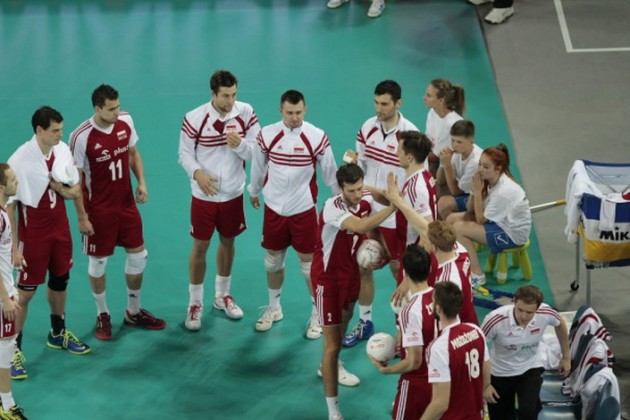 In the last meeting in Wroclaw, Poland beat USA 3-1 (25:23, 17:25, 25:21, 25:23). Thanks to victory white-red kept their chances to advance to the Final Six. “We’re going to Bulgaria following two victories that will give us chanse to go to the finals. Now We concentrate on the two matches against Bulgaria“ said Michał Kubiak, Polish national team receiver.

Michał Kubiak recalled that during the meeting the players made a lot of mistakes, but that’s a story. “We leave that behind. It does not matter what happened recently. Now what matters is what lies ahead” said Michal Kubiak.

Polish volleyball players on Monday held a short consultation in Warsaw. Andrea Anastasi charges will play the last two meetings in this year’s World League intercontinental against Bulgaria. We all remember what happened a year ago in Sofia. In the semi-finals of the World League Poles faced Bulgaria. The match ended with the result 3:0 (25:23, 25:20, 25:18) for the Poles. Immediately after the meeting fans started throwing bottles in the Polish players. “But for us it will not matter. The most important will be the result” ended Kubiak.

To the city of Varna will fly fourteen players. In the case of promotion, white and red will fly from Varna to Mar del Plata.