Stephane Antiga replaced Andrea Anastasi on the bench of Poland, but he was not the only candidate for that job. Vladimir Alekno revealed for Polish media that he received a call from their Volleyball Federation as well. 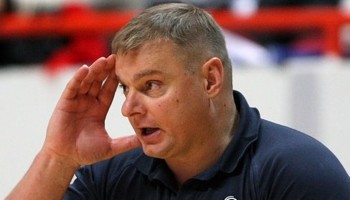 “I got a call, but did not speak directly with the president. I am honored that I have been taken into account. But I could not accept, because I want to still be the coach of Russian national team” – said Alekno and added: “I noticed one specific of your team – when you employ a new coach results and medals comes instantly, but then comes a drop of form and coach is released. And that’s not where the problem lies. You may want to start with the players” – commented Russian coach.

Alekno criticized the idea of changing a coach for a year before an important event:

“The change of coach year before the World Championship will not bring anything good” – he believes.