Poland gathered pretty strong players for World Championship qualification tournament, with some of the national stars like Malgorzata Glinka-Mogentale. 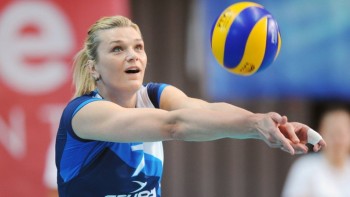 But, two times European Champion decided that she won’t play on World Championship if Poland qualifies. And, the reason is…

One of the best Polish players ever also revealed why she decided to play in qualifications:

“The event will take place in Poland during the league season, and it will be only three matches. And, I don’t want to see that Polish team, which had so many success in past, goes down to the bottom. I felt that I needed to help.”