WL: Zagumny did not want to play for Poland

Stephane Antiga revealed for Polish media that Pawel Zagumny did not want to play for the national team in the World League 2014. 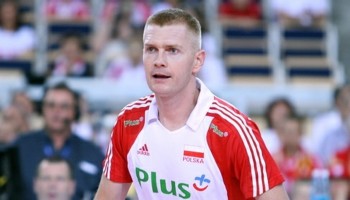 “He helped our team a lot in the European Championship Qualifications, however then he informed us that he won’t be with the national team during the World League. I don’t know if he plans to return for the World Championship. We will see what will happen in the future” said Antiga, head coach of the Polish national team.

Zagumny will turn 37 later this year, so his decision to rest during the summer is understandable.

POL W: What happened to Legionovia after...