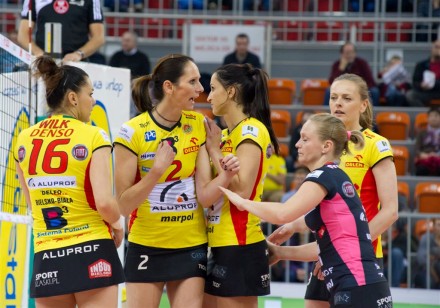 Muszyna is the revelation of the season. It lost only one match so far and holds the runner-up position in the standings.

Still, Bielsko-Biała showed dominance in the fourth and fifth set.

This season, Bielsko-Biała had to solve three matches in five sets and each time they had the lead of 2-1 in sets, but lost. Now the situation was reversed.