The Christmas week was full of hard work for the players of the Polish Cerrad Czarni Radom. Their coach Robert Prygiel did not give them a single day of rest and all because of the bad performance against Lotos Trefl Gdańsk, a week ago. 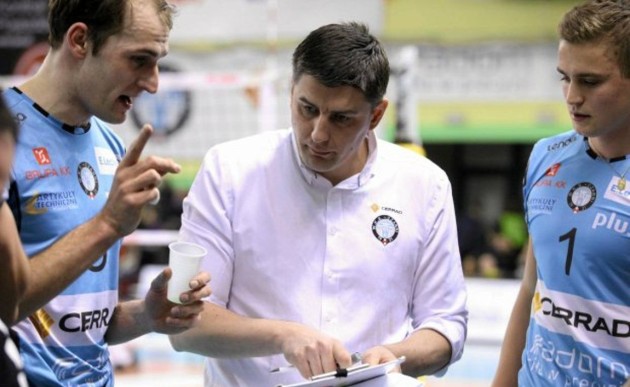 Prygiel agreed with the conclusion of the reporter from Czarni’s official web site that the reception is the biggest problem for his team and announced penalties for his players.

„Absolutely. Looking at the statistics, we are one of the worst teams in that element. In Gdańsk, Lotos played very stable and strong serve, but they played as much as we let them. We have prepared some versions and our receivers, despite watching half an hour how opponents play and realised their favorite attacks and serves, allowed the ball to fall into the field without touching it. It’s definitely very disappointing for me as a coach. Besides, we had examples of a situation where the player has to stand in defence during the attack. But, during the match they were positioning completely elsewhere. For such things there should be financial penalties“, said Czarni’s coach.

SRB M: Son of Iranian head coach made his senior debut at age of 15!