It should have been a big derby of the 17th round of the Polish Championship, but Asseco Resovia just destroyed Jastrzebski. 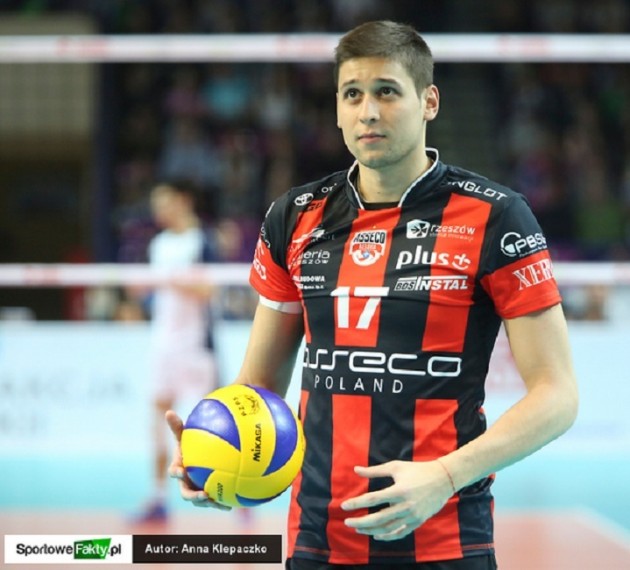 Home team was in the winning streak, and entered this game after a victory against champion Belchatow in the last round. However, Jastrzebski was also much weakened, as Zbigniew Bartman was unable to play in this round due to an elbow injury. And points in the third set clearly show how much Jastrzebski missed Bartman.

On the other side, Resovia was also without some players (Konarski and Dryja), however Jochen Schops and Nikolay Penchev were there to carry the away team. Both of them scored 14 points, while Penchev was finally voted as the MVP of this derby.

#IAMINBERLIN: “My dream is to win Champions...