written by WoV May 4, 2015 source: assecoresovia.pl

Bartosz Kurek is back to Plusliga. For the first time in his career, he will play in Asseco Resovia. 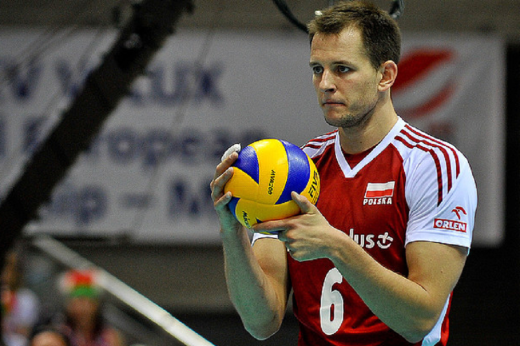 After spending two seasons in Lube, Kurek has decided to return to his homeland. He signed one-year contract.

Kurek is a member of Polish national team but he didn’t play at the World Championship last year.