POL M: Murphy Troy in Gdańsk for another season

One of the key figures for this season’s good results of Lotos Trefl Gdańsk, Murphy Troy, extended contract with the Polish vice champions for another year. 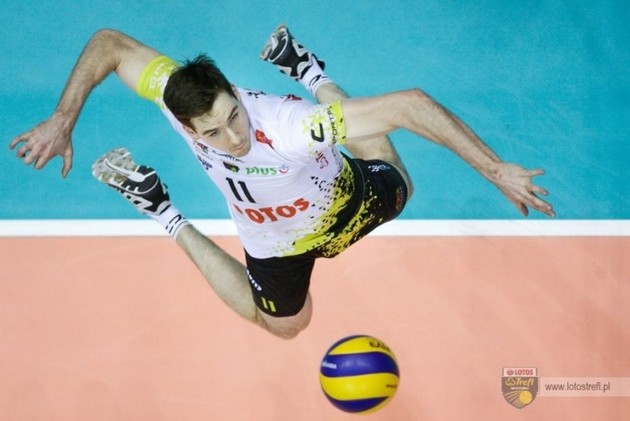 In the season 2014/2015, the American was the best scorer not only in Trefl, but throughout Plus League. In 35 matches he scored 586 points.

Troy became the best attacker and one of the best players of the Polish national championship.  In the previous season, he was elected as MVP eight times.

“I decided to stay in Gdańsk, because of the wonderful volleyball climate here. I work with a great coach and play with a team of fantastic people. Together we have created a harmonious group that, through hard work, became the second best team in Poland,” Troy said for Trefl’s website.