Duo of Polish outside hitters/receivers complains on injuries, only few days before the opening of the FIVB World Cup in Japan. 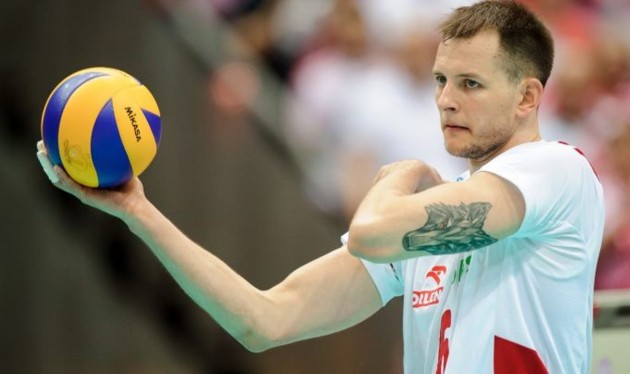 Both, Michał Kubiak and Bartosz Kurek, remained on the bench of the Polish national team in its sparring against Argentina, yesterday in Osaka, due to minor injuries.

Kurek suffers from a back pain that already excluded him for a while from the team during the 2015 World League.

Predictions are that injuries shouldn’t eliminate two basic Polish players from performing at the World Cup, which starts on September 8, but they will have to undergo complete tests.

Recall that another European giant faces with an injury of a very improtant player before the World Cup.

WC W: Kiraly – “Kosheleva is always good and she was again today”

TUR M: Libero was close to join Galatasaray, but he joined Halkbank!