“Poland wining the World League put themselves as the Olympics favorities. Now they must respond to that role. Everyone will want to beat them, and even the weakest team will their best to win”, said Ryszard Bosek, a former Polish national team coach. 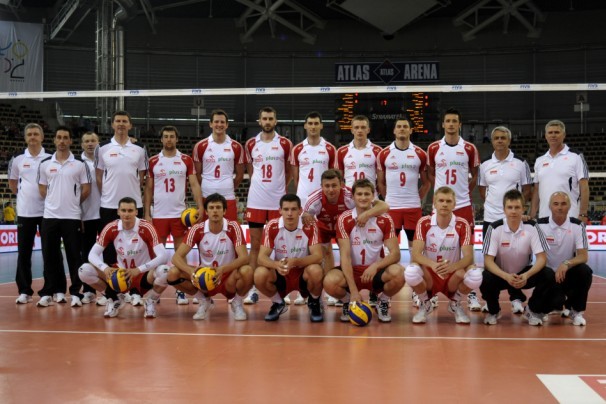 The Olympic Games start in a few days. How do you assess the group that will play Polish representation?

“I must admit that the there are two groups in the Olympics and it should be emphasized that the weaker pool is the one the Poland is in. Coaches have a lot of experience and our first match is against Italy, who are unpredictable. Italians are always a difficult opponent, because they play very hard lick. Keep in mind that losing the first match against Italy and finishing second in the group does not put the Poles in the best position. In case we fail  to win, in the next stage of the tournament we will get a very strong opponent, for sure. I personally spoke with the coaches and they know it well.”

What are your memories of the Olympic Games, in which you took part?

“At that time, coach said we were going after the gold medal. We knew we were strong. And now the story has come full circle since winning the World League made Poland the Olympic Games favorite. Now players must respond to that role. Everyone will want to beat us and even the weakest teams will try to win. If the team manages to maintain this level of tension and inner peace, I think we will advance to quarter-finals without any problem.”