On a meeting in Lausanne, Switzerland, the International Volleyball Federation (FIVB) confirmed that Poland will host the 2016 World League Finals. 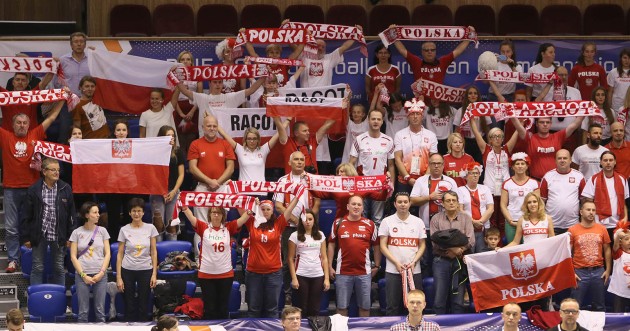 Twelve teams will play World League Group 1 next year, including the eight teams that took part in 2015 (Australia, Brazil, Iran, Italy, Poland, Russia, Serbia and USA), as well as 2015 World League winners France (who began the competition by finishing top of Group 2) and wild cards Argentina, Belgium and Bulgaria.

As in previous Olympic years, the 2016 FIVB Volleyball World League will be a shortened version of the competition, to accommodate teams taking part in the Rio 2016 Olympic Games.

Why does he play as libero?! Perfect one-handed set by Calgary’s player (VIDEO)