After long and difficult matches in groups we know which teams will rival in quarterfinals: Bulgaria, Germany, Poland, Russia, Argentina, Brazil, USA and Italy. 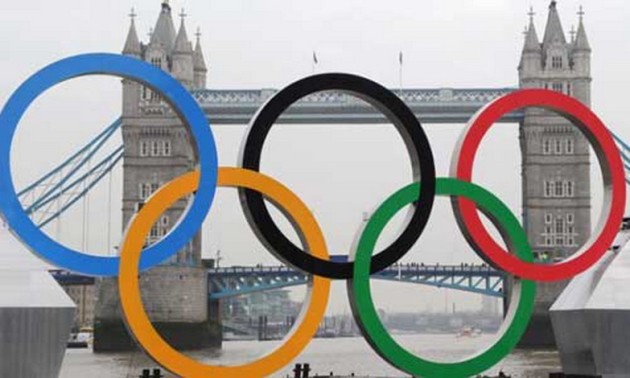 Pool A was known as a little weaker as Pool B, but teams played really well and on similar level. There were some surprises too – for example Poland after great triumph against Italy had some worse time and… Lost match with Australia. Andrea Anastasi coach of Polish national team was furious about this result.

“We lost. We played bad. If we played well we did not lose. We lost control in the beginning and we were not really fighting. I have no explanation. If you spike out, you spike out. It was not a technical problem. It was a mental problem.” – he said on the press conference.

“We need to accept that we are not the swans that we were before. We need to fight in the mud until the end, until they kick us out (from the tournament). We are dangerous for the others, but also for ourselves.” – it’s opinion of Michał Łasko, one of the best Italian players.

The biggest surprise of Pool B is really bad result of Serbia in Olympic Games. After their last match, coach Igor Kolakovic on the press conference was really sorry about some small points, which decided about victory.

“We went into the game quite badly. When the Russians took the lead at the beginning of each set, it was very difficult to come back. There were two games that we could have played better: those against USA and Russia. Against Germany, it was only a couple of points that decided the match. But we really missed the opportunity to play those matches (USA and Russia) better”.

USA hasn’t been in the best form just a few weeks before Olympic Games, but as always they got on the good level before this tournament. Now, they won Pool B, and it means that they’re outrivaling for example Russia and Brazil. Now, USA will play against Italy in quarterfinals.

“I think there has been some really good things to come out of the pool stage and that’s a good example. We have some time to get together and prepare for that. They are a really good serving team. They (Italy) will look at our videos and look at what weaknesses they can exploit and we will do the same”. –said USA’s coach, Alan Knipe.

OG W: Korea upset Italy to return to semis after bronze at 1976 Olympics