Woooah... This would really make a volleyball earthquake in Rzeszow! 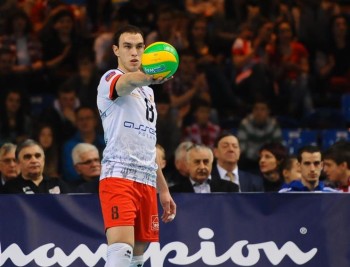 The Serbian player had a fantastic 2014/15 season with the red and whites, when the club reached the CEV Champions League Finals and won the Polish Championship. After the end of that season, Ivović decided to accept the offer from Belogorie Belgorod, where he spent the 2015/16 season.

Still, it was not really a successful journey, as the Russian club finished at the 3rd place in the national championship and failed to qualify for the CEV Champions League Final-Four… Therefore, the player might look to continue his career somewhere else…

Sportowefakty.wp.pl writes that the negotiations between two sides have already started, but the Polish club does not want to reveal anything at this moment.

“We do not want to talk about transfers until the end of the current season,” said Bartsz Gorski, vice-president of Asseco Resovia.

oh no not him plsssss