POL M: Zagumny retires from NT – „I have the best possible memories“

He was an inseparable part of Poland Men’s Volleyball National Team in one of its most fruitful periods, from mid-nineties to nowadays. But, Paweł Zagumny decided to say goodbye to the red and white jersey. 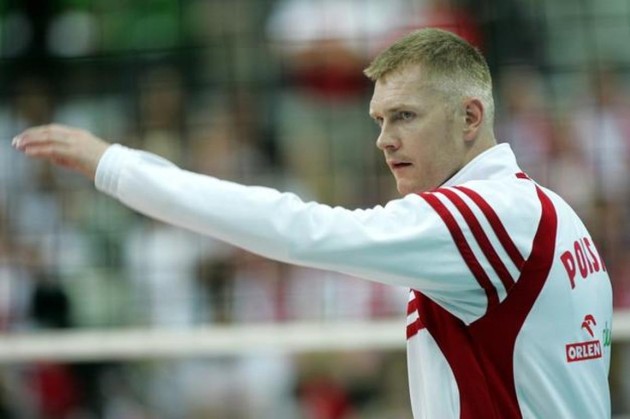 On September 9 in Gdynia and September 11 in Katowice, Zagumny will be part of Polish volleyball stars team that will confront the team made of world stars. In these matches, a 38-year-old setter will officially say goodbye to playing in the Polish National Team.

„It’s pity I had to part ways with the national team, but you have to know when to leave the stage. My last game in the national team was also the final of the World Championship (2014), so I have the best possible memories. You cannot cheat time and now it’s time to give way to younger players. We have a strong background, so I’m not afraid for the future of the national team,“ Zagumny said.

He was close to perform at one more major tournament before retiring from the national team but head coach Stéphane Antiga crossed him out from the preliminary list for the 2016 European Qualifiers for the Rio Olympics.

Zagumny, four-time Olympian and one-time gold medalist at the World Championship, European Championship and World League each, will continue his club career by playing for AZS Politechnika Warszawska.