The race for the next head coach of Poland heats up, especially now after we know the names of the last two candidates for this job. 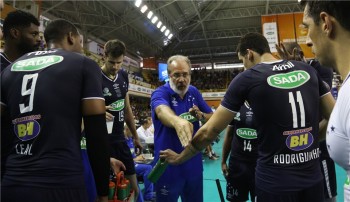 According to przegladsportowy.pl those are the last two candidates who applied for the job of Poland men’s national team head coach.

Lorenzetti won triple crown with Modena in the last season (Italian Championship, Italian Cup, Italian Supercup), while he is currently the head coach of Trentino.

BRA W: Sheilla – “Some clubs insist that I sign for them in December…”