After departure of the U.S. player Scott Regan, Tauron MKS Dabrowa Gornicza had to return to the transfer market and to find replacement for her. 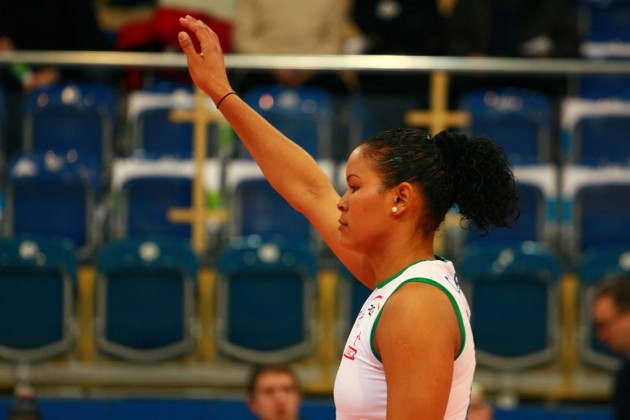 The Cuban player Noris Cabrera is going to replace Regan in a jersey of Tauron MKS. It is an official decision of the team.

Before joining the Polish side, she played in Turkish team Salihli Belediyespor Manisa. Since she was not getting too much space in Turkish league, Cabrera accepted decision to play in Orlenliga.

It’s not going to be her first time to play in Polish women’s volleyball league. Before playing in Budowlani Lodz (2013/2014), in season 2012/2013 she had played in Lotos Trefl Gdansk.

CL M: Rousseaux – “We are preparing for a real fight against Halkbank”