One of the best Polish players, libero Krzysztof Ignaczak will play again although he said goodbye to volleyball in May 2016. His new destination is England. 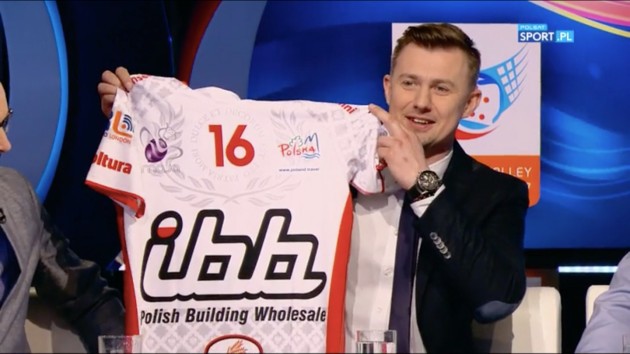 Krzystof Ignaczak is one of the most experienced and most recognizable Polish volleyball players. He played for the Polish National team from 1998 to 2014 and during that period he played 321 official matches.

He was a member of Asseco Resovia Rzeszów when he retired in May 2016. In that moment he said that he finished career and in September he started to work as sport commentator at Polish TV Station “Polsat”.

But, it looks like he missed volleyball so he decided to return. A current World Champion, an Olympian, a representative of numerous events and Champion of Poland will play for reigning English Champions IBB Polonia London for the rest of the season.

“I had already retired, but thanks to President Luszcz amongst others, I have decided to return to training. The work that the players and back-room staff have carried out at IBB Polonia London deserves to be recognised. The guys train hard, and for the love of the sport are building something phenomenal in England; a country where our sport isn’t very popular. I want to support them in the only way I know how: I think a team can be built in London that can win European trophies. I had always wanted to play overseas, and now I have the opportunity” said Krzystof Ignaczak.

Ignaczak will arrive in London at the start of the next month to meet the Team and to prepare for the semi-finals of the English Championships on 22nd and 23rd April.

CHN W: What a revenge – golden duo from Rio Olympics pushes No. 2 Jiangsu to 1-1 in final series (VIDEO)