POL M: Muzaj gets angry with Cerrad Czarni Radom – “Why did you do that”

A member of Jastrzebski Wegiel Maciej Muzaj got really angry after the game between teams Cerrad Radom - Jastrzebski in youth Polish league playoffs. 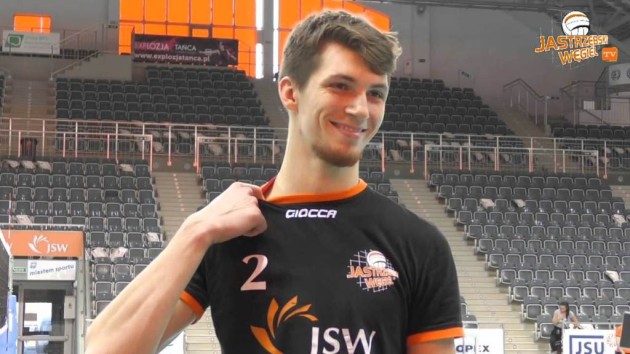 What actually happened? Youth team of Cerrad want to go to the playoff semifinals and following this goal, they decided to call the players from the Senior team of Cerrad, that are younger than 23 and have right to play in youth league – Kedzierski, Boladz, Ziobrowski, Filipowicz, Zwiech…

These players helped Cerrad youth team to take the win over Jastrzebski Wegiel U23 team 25-16, 25-15, 25-9, which made Maciej Muzaj, one of the best players in Plusliga so far this season, very angry.

“This is an unfair move, a huge mistake if you ask me. Putting Plusliga’s players to the youth league game? Why? To make fake success or to take 15 or 20 thousand? What will you tell to these boys that played during the whole season in Czarni Radom’s youth team? These boys that practiced hard to achieve the playoffs? Some of them won’t get a medal. Why do we call it a youth league? What guarantees the development of the young players if they are not playing in the most important matches in youth league? Simply, Plusliga players don’t need to show up in this youth league. Give a chance to the other young players, because these playoffs are their chance to be noticed and to get ready for the future challenges in senior teams,” writes Maciej Muzaj on Facebook.

Many players support his comment about this move of Cerrad. Among them was his coach Mark Lebedew.

Recall that Muzaj, as 22-year old player, has also right to play for Jastrzebski under 23 team…

CL W: Oh, not again! You have to score a point, then to celebrate (VIDEO)

ENEA CUP: Zaksa against all odds!