At the official website of the Japanese Volleyball Federation, we have found information that French coach joined the staff. 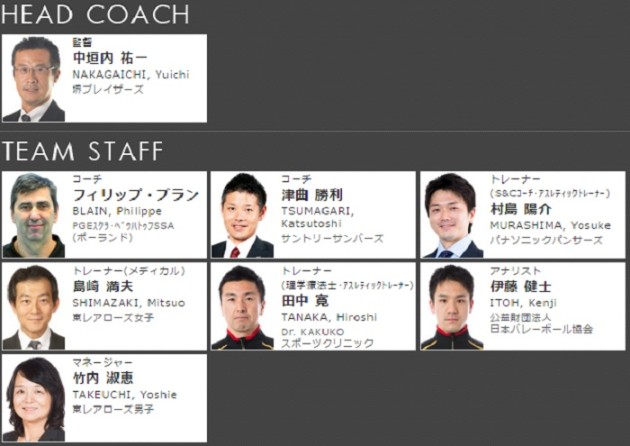 Philippe Blain has new role in his volleyball career. He has joined the coaching staff of the Japanese men’s national team.

It is still unknown whether he is going to stay at the helm of PGE Skra Belchatow or not. This is completely new experience for him, as he has never worked in Asia.

Recall that he was assistant coach of Stephane Antiga in the previous three years in Polish national team.

The Japanese volleyball Federation have announced his name among the staff while under the head coach position there is a name Yuichi Nakagaichi. They have also announced the wide roster list for the upcoming challenges of the team.

POL M: Muzaj gets angry with Cerrad Czarni Radom – “Why did you do that”