A living legend of Polish volleyball Pawel Zagumny has played his last game in a professional career. 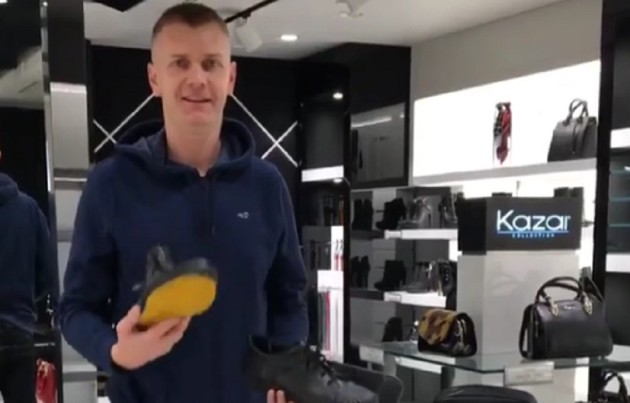 Zagumny began his volleyball career with MKS MDK Warsaw before joining the team from the same city, AZS Politechnika Warszawska. Since Zagumny is the member of this club at the moment, his farewell match will be played at its “Torwar” gymnasium, on April 8 (14:45 CET).

On a club level, Zagumny won five silver and four bronze medals in PlusLiga and two trophies in the Polish Cup.

Zagumny has received many individual awards, such as for the best setter in the 2008 Olympic Games, 2006 FIVB World Championship, 2009 CEV European Championship and 2007 CEV Champions League Final Six.