LKS Lodz Commercecon have hired the Brazilian attacker for 2017/2018. 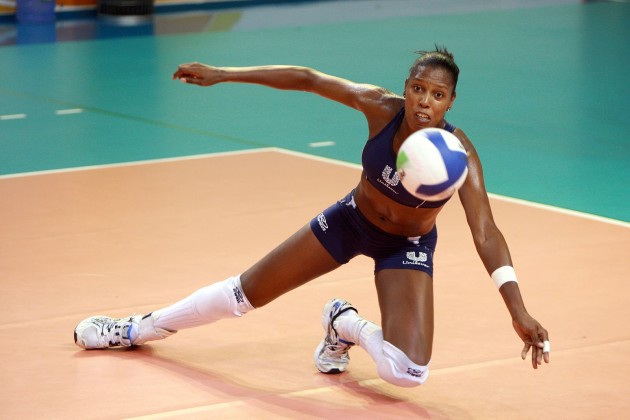 After she won Brazilian championship and National Cup with Rexona, she participated at the FIVB Club World Championship and picked up the silver medal.

She was a part of the National team who suffered defeat in the final of the World Championship 2010 in Tokyo. From Russia 3-2.

Recall that Lodz confirmed Suzanna Efimienko for the next season.