POL M: Dawid Murek – Again, we made a lot of errors 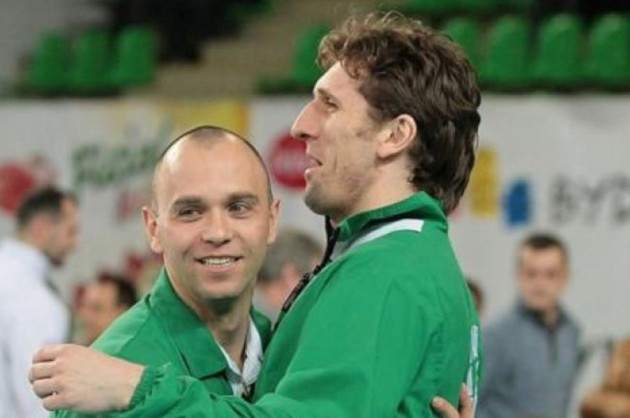 Michal Kozlowski (Effector Kielce’s captain): ”We are very happy that we managed to win and in addition we got three points. The first two sets were not our best performance. To some extent, the opposing team has helped us because they committed a lot of errors. In the third set roles were slightly reversed. Fortunately, we were able to win. We are happy because we won the first points. We return home full of joy.”

Dawid Murek (captain of AZS Czestochowa): “Congratulations to Effector Kielce. I would say that the first two sets were what they were. The fact that we played them on the edge does not mean that we played great and we lost because we ran out of luck. The truth is that once again we made a lot of mistakes. You have to remember that we have a young team and that these mistakes will be repeated. The main thing is to learn from each match. We will soon begin to play with better teams. Opportunities can be seen on the points just in the meetings of the weaker teams. Next week we have a very important game with AZS Politechniką Warszawska”

Dariusz Daszkiewicz (Effector Kielce’s coach): “We are very happy with the points. You could say that this was the game between two of the most inexperienced teams in the league. We traveled here with the attitude to fight for the first points. We are very happy that we managed to scoop the pot.”

Marek Kardos (AZS Czestochowa’s coach): “We can not win a single set. All sets were played on the edge of which two we had under control. It should be emphasized that this team is built from the ground up. In Saturday’s match we committed 25 errors, that is, within the meeting we gave the opponent a set. It is difficult to eliminate errors in two-three months. This team needs time. They will play well, but you have to give them a chance.”

POL M: Lorenzo Bernardi – We can present ourselves better