ZAKSA Kedzierzyn-Kozle won in five sets against AZS Czestochowa 3:2 in the Plusliga. Dominik Witczak was the MVP. Gacek, Fonteles and Zagumni had injury problems. 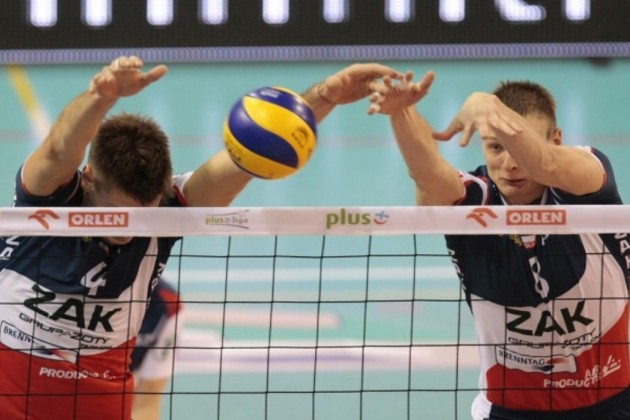 As previously announced, the hosts played without Gacek, Fonteles and Zagumny in the starting line-up because of injury problems. ZAKSA won the first set dominating their rivals in the attack. Since the beginning of the second Czestochowa put up more resistance – 15:13, 17:18, and with an effective block won the second set. ZAKSA won a balanced third set (6:8, 14:13) 25:23. In the fourth Czestochowa won and managed to get to the tie break (19:25). The fifth set was very tight. Ultimately Kędzierzyn won 15-13, and the match 3-2.