POL M: Skra sign Trentino opposite for next season! 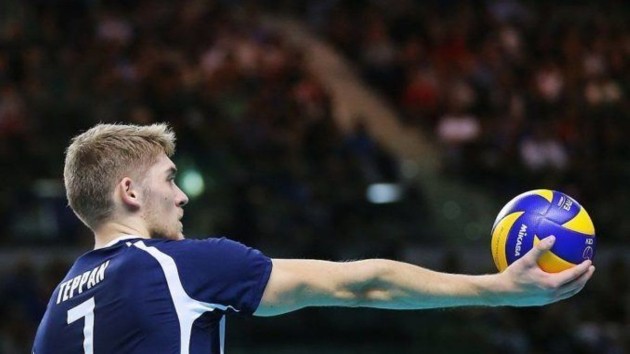 A 24-year-old Teppan won three championship titles on a club level (one in Estonia with BIGBANK Tartu, and two in Austria with Hypo Tirol Volleyballteam). With his national team, for which he collected 128 caps, he conquered 2016 CEV European League and Group 3 in the 2017 FIVB World League.

Teppan came instead of Szymon Romać, who parted ways with Skra after spending only one season in the club.

ITA M: Lube find themselves libero for the next 5 years