Maurice Torres will be the new opposite of an Italian men’s volleyball team Kioene Padova. 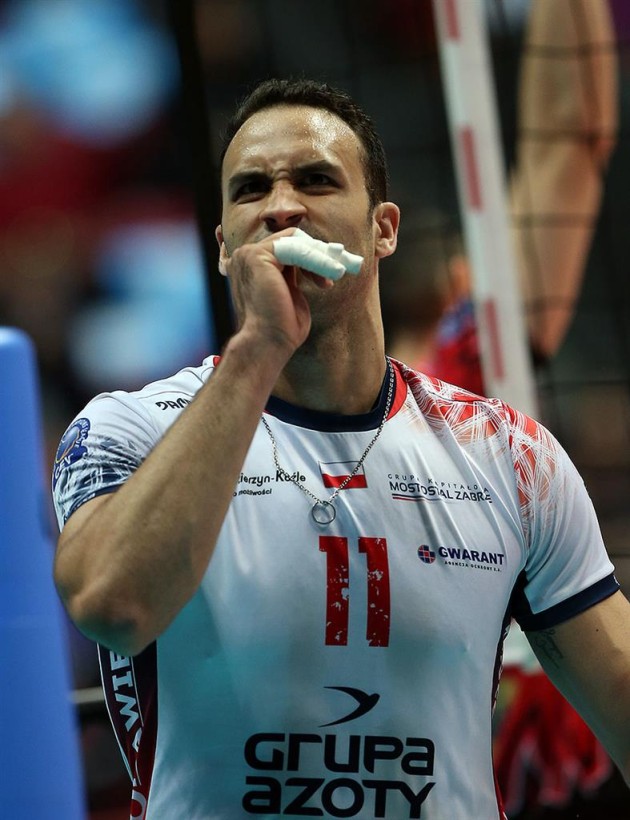 The Puerto Rican bomber Maurice Torres returned to play in SuperLega after one season. A 26-year-old opposite will wear the jersey of Padova in the 2018/19.

Last season, Torres competed for the Polish side Zaksa Kędzierzyn-Koźle, with whom he became Plus Liga runner-up, being the best scorer of the club in the regular season with 456 points (No.8 in the best scorer’s list). He also played the Final Four of the CEV Champions League and finished fourth.

For Torres, it is a return to Italy, since he has already defended the colors of Taiwan Excellence Latina, Pallavolo Molfetta, and Bunge Ravenna.

POL M: Skra sign Trentino opposite for next season!