RUS M: Zenit on their knees – Kuzbass double the lead in playoff finals 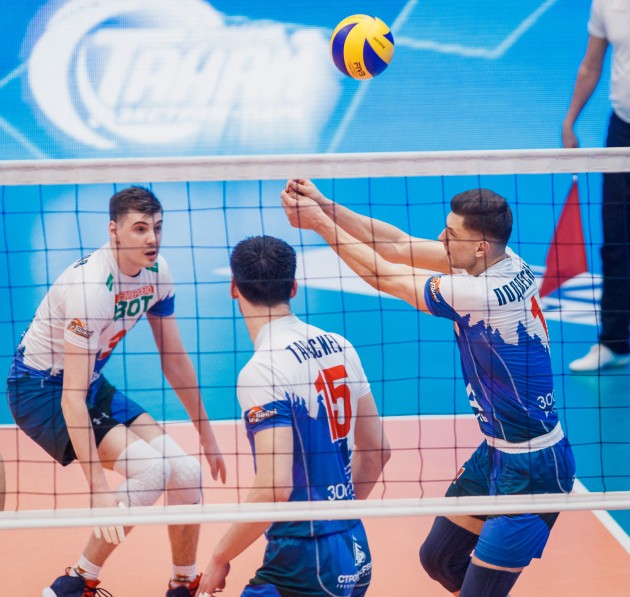 Five-time consecutive Russian champions Zenit are definitely on their knees in the 2018/19 Superliga finals. The players of the second seed Kuzbass repeated a flawless display from yesterday to double the lead in the series and come to a win from claiming the first-ever championship title.

Today, Kuzbass was deprived of the help of a starting outside hitter Anton Karpukhov due to injury. He was replaced by Sergey Nikitin. Viktor Poletaev raised his play to even a higher level compared to Game 1 (19 points), scoring 23 in the second match. Maksim Mikhaylov notched 20 points for Zenit.

GRE M: Olympiacos ruthless to PAOK in Game 1 of playoff finals, Aleksiev’s back in action

RUS F: The Return of Artamonova?