A month before the start of the Russian Men’s Volleyball Championship, Dinamo Moscow made a final touch in composing the roster – hiring Sam Deroo. 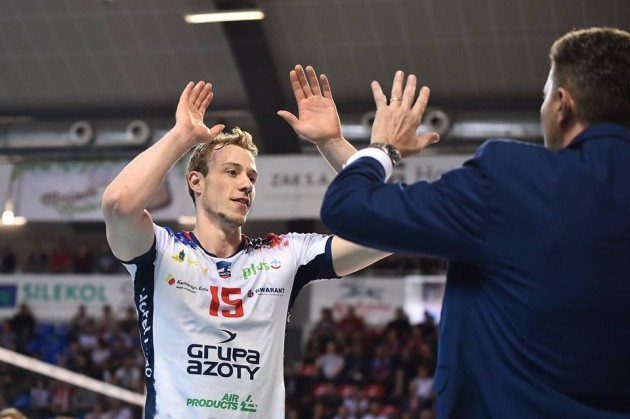 Dinamo have radically changed the squad compared to the last season and will definitely aim for the championship title in Russia. They have made the last move in the transfer market window. It was a forced solution but the fans will certainly like it – Dinamo signed a contract with Belgian National Team player Sam Deroo.

The club from the Russian capital needed reinforcement in the position of an outside hitter following the injury of American newcomer Taylor Sander. Deroo spent the last four seasons in the Polish ZAKSA Kędzierzyn-Koźle with whom he won the national championship three times. He was, probably, the main star in the club. The importance of the 27-year-old player for ZAKSA is visible with the number of MVP titles last season – the Belgian became the best player of the match eight times and by this indicator, he had no equal in the league.

Chinese League shortens calendar, foreigners can join other championships earlier than before