RUS M: Sander misses out entire season due to injury 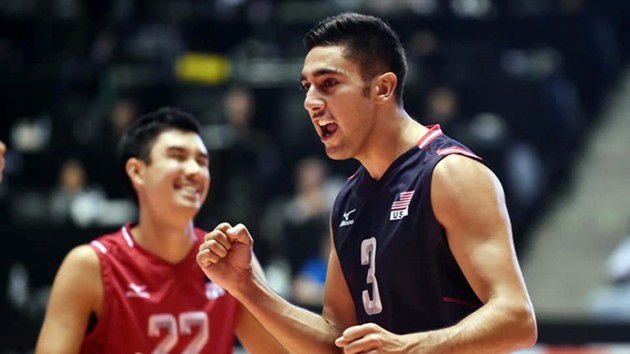 The Russian top division side Dinamo Moscow informed its fans that the club’s huge reinforcement for the next season Taylor Sander will undergo a difficult shoulder operation in the near future, after which a serious period of time for recovery and rehabilitation will be required to prepare for the 2020 Olympic Games. Therefore, his contract with Dinamo will not come into force.

The injury from which the U.S. National Team captain suffers happened during the preparation for the FIVB International Olympic Qualifier, this summer. That is why the 27-year-old outside hitter was unable to appear in the U.S. roster, which managed to win a promotion for the 2020 Tokyo Olympic Games.

After the tournament, despite all the efforts of doctors and a month of rehabilitation procedures, Taylor decided to undergo an operation, after which he would need to go through a long recovery period under the supervision of American specialists, which excludes the possibility of his participation in competitions in the upcoming season.