The management of the Russian men’s volleyball powerhouse Belogorie decided to try to awake the team in 2020. 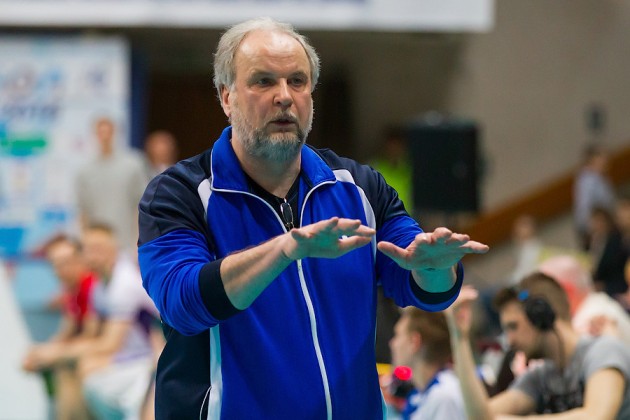 The Latvian expert Boris Kolchin (original: Boriss Kolčins) returned to the post of the head coach of Belgorie after a long break.

Apart from Belogorie, Kolchin worked as a head coach in Fakel with whom he won the CEV Challenge Cup once, while his last engagement before returning to Belogorie was in Dinamo Moscow, two seasons ago. Kolchin replaced Aleksandr Kosarev.

At the same time, Belogore announced their captain Aleksander Gutsalyuk left the team and will continue his career in Fakel. Belogorie are currently tenth-placed in the Superliga Parimatch, having achieved only four wins in 11 matches.