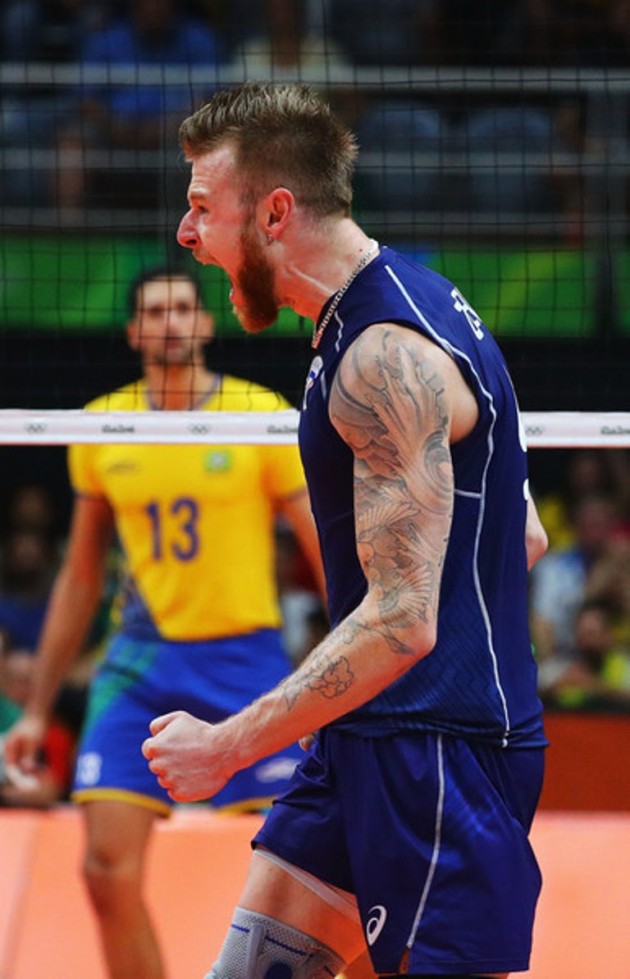 Italian star Zaytsev will play for Kuzbass next season, the Russian club announced and put an end to the long-lasting saga.

Given that the 31-year-old opposite hitter has a valid contract with Italy’s Leo Shoes Modena until 2023, his transfer to the Kemerovo team is in the form of a loan. Thus, Zaytsev returns to playing in the homeland of his parents after four years (Dinamo Moscow 2014-2016).

During his club career, “The Tzar” won the Italian Championship and Italian Super Cup twice each and CEV Cup, Italian Cup, and Emir Cup once each. As a member of the Italy National Team, in which he serves as a captain, Zaytsev won eight medals but none was gold.

He was in Russia before and was tragedia. Also in Italy he is really normal player ..is not Leon ..please please

Too much marketing for a just regular player…..nothing more

Kuzbass needs a strong Outside Hitter after Viktor Poletaev moves to St. Petersburg.

POL M: After negotiating with Onico for...