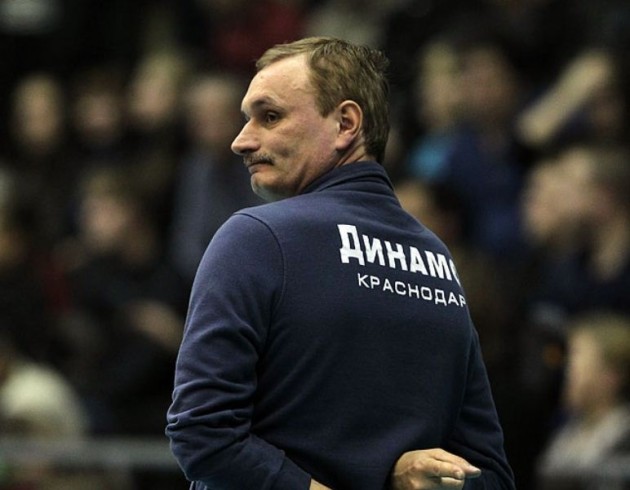 Achievements as a player:

Marichev started his coaching career in Fakel. Some of the other clubs he has trained include Oilman Bashkortostan, Ural and Dinamo Krasnodar women’s and men’s teams.

RUS M: Alekno made his decision