Argentinean Daniel Jorge Castellani is the new coach of Russia’s Dinamo Krasnodar. After Final Four CEV Champions League in Omsk (Russia), when his club ZAKSA Kędzierzyn-Koźle from Poland took the fourth place, he decided to leave the club. 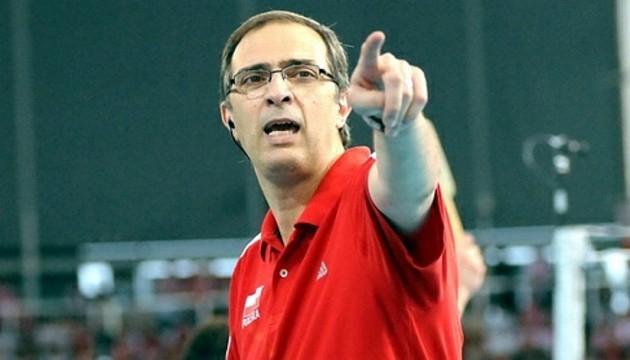 This 52 years old coach had some negotiations with Turkish Fenerbahce but they didn’t make arrangements, so he will probably go to Russia. Daniel Jorge Castellani (born March 21, 1961 in Buenos Aires) is a former volleyball player from Argentina, who represented Argentina in two Summer Olympics and now coaches both the Finland national side and Zaksa Kędzierzyn-Koźle in Poland.

After having finished in sixth place at the 1984 Summer Olympics in Los Angeles Castellani captained the men’s national team four years later in Seoul, South Korea, claiming the bronze medal. He later became a volleyball coach, and guided the men’s team at the 1996 Summer Olympics.

Most recently he was head coach of Polish volleyball team Skra BELCHATOW (2006-2009), and since January 2009 has been head coach of Poland men’s national volleyball team. In September 2009 the Polish team led by Castellani won the European Championship for the first time in its history, held in the Turkish cities of Istanbul and Izmir. He was dismissed before the end of his contract after an unsatisfactory result in the 2010 World Championship in Italy. Daniel Castellani was named Finland‘s coach in 2011.