Fakel will be out of Ksenia Bondar for the next two months. 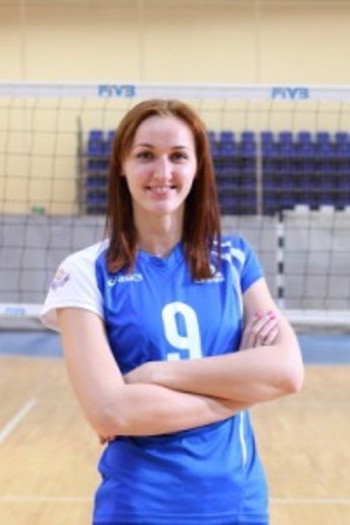 Russian receiver injured knee and underwent a surgery immediatelly, because she already had some problems with the same knee in the past. Doctors stated that she will return to the team at the end of January 2014.

Fakel is at the middle of the standings in Russian Championship at the moment with three victories and four defeats.