Zenit Kazan has come to Berlin, where they will play on Wednesday night the first match of the playoff phase of the CEV Champions League with RC Berlin. 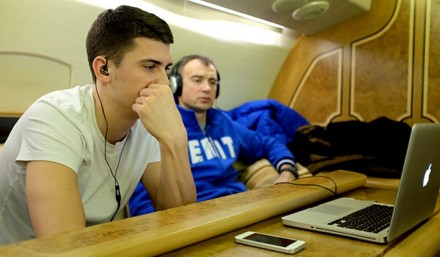 Russian team have come with next 12 players:

Flight to Berlin has lasted 4.5 hours, the players mostly have spent their time watching movies.

Also, check out more articles from this country click on Russia. 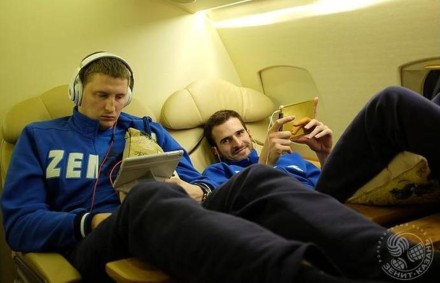 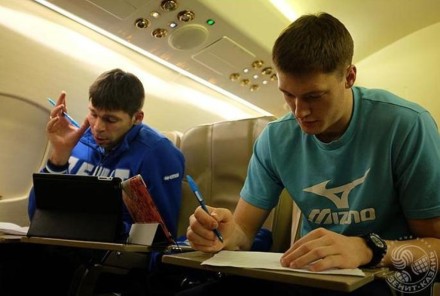