RUS M: April 25 will be held a general meeting of the representatives of men’s teams 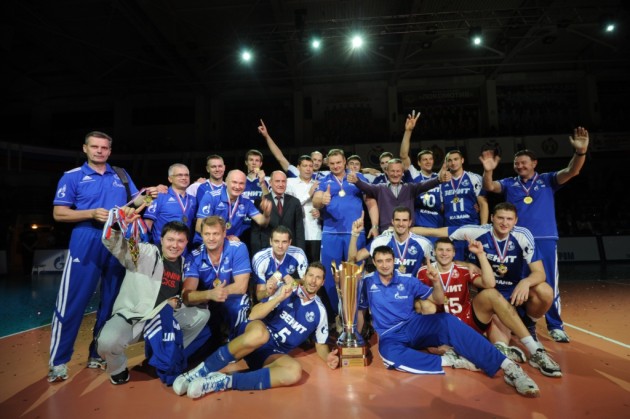 All clubs sent two drafts of the Russian championship in 2013, the Cup of Russia in 2012 and the Youth League.

The championship was held this year under the new system, the first time the teams were divided into two geographical zones – the “West” and “East”.

In addition to the Russian clubs in the competition took part with two foreign teams: Lokomotiv Kharkov and Minsk Stroitel, which appeared in the Western Division.

It was to discuss the innovations and determining the number of teams that will participate in next season, and VFV meets with the leaders of the Super League clubs.