RUS W: Croatian Osmokrovic became the player of Dinamo Moscow for one season

The Moscow club Dinamo signed a contract with one of the best of world volleyball player Natasha Osmokrovic. According to General Director Vladimir Zinichev, the agreement with the 36-year-old Croatian signed for one season. 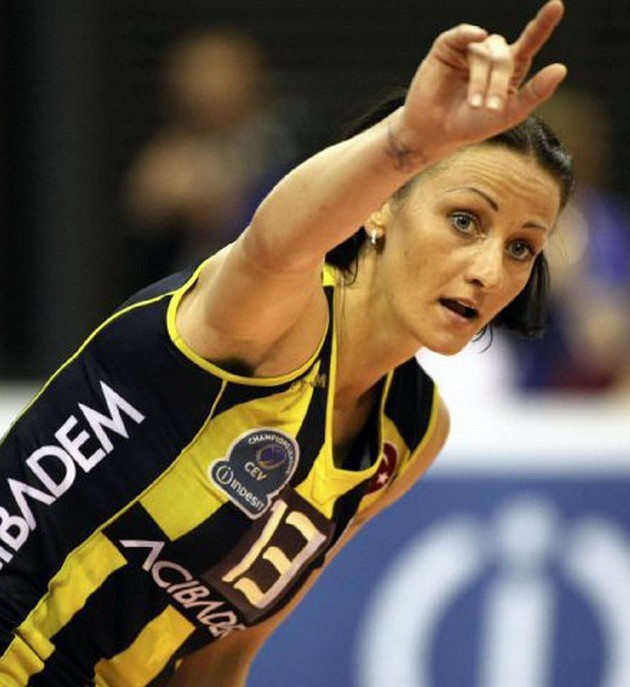 “In some specific recommendations of Natasha Osmokrovic not need it. This volleyball player, who became the best player at the Club World Championships, won individual prizes other major tournaments. In recent years it has played at the highest level in the best clubs in Europe, including Fenerbahce, Rabita and others. Those people who have little interest in women’s volleyball, this girl is well known.
She is very strong and stable in the game at the reception, which is especially important now for the Russian team. Our volleyball is, unfortunately, scarce position. Last year at this position, we played Angelina Grun. We hope that she will be able to join the team this year, but her personal agent before the end of yet undecided. Confidence that she can pursue a career in Russia or anywhere else there is neither she nor us. To avoid an unpleasant situation, we decided to form a team in advance.
Natasha Osmokrovic in any case, a place in the team finds highest level of player.
The contract we signed with her for one year. Still, it’s age-volleyball player, and now she does not aspire to any long-term projects. Life is full of all sorts of surprises, it is difficult to guess far in advance. We look forward of her to help this season. We believe that strengthened interesting and solid player, “– said Zinichev.