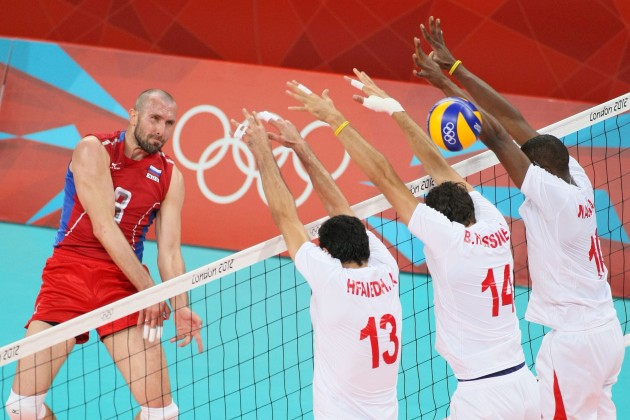 It was the second victory against one loss for Russia while Tunisia suffered their third defeat in a row.

After losing 3-0 to No. 1 Brazil in their previous match of the competition, the team of Vladimir Alekno came back strong and didn’t allow many opportunities to the African opponents until the third set when they relaxed a little and had to come back to seal the victory.