A member of Russian national team and Dynamo Moscow Aleksey Obmochaev will have to make a short break from volleyball. 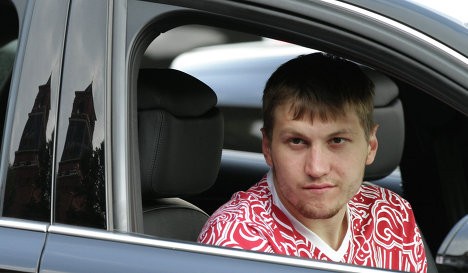 Unfortunately, the reason is injury. He will miss matches in January due to foot injury, confirms chief of press office of Dinamo Moscow, Mihail Komarov.

“Obmochaev won’t play until the end of the January. He picked up an injury during the game of Russian Super League against Fakel, on 13th January” says Komarov.

ITA W: Scandicci agreed terms with Dominican middle?! Does that mean that Bahar is OUT?