The International Olympic Committee (IOC) made a decision not to ban all Russian athletes from participating at the 2016 Olympic Games in Rio de Janeiro. It means that both Women's and Men's Russian volleyball Team will take part in Brazil. 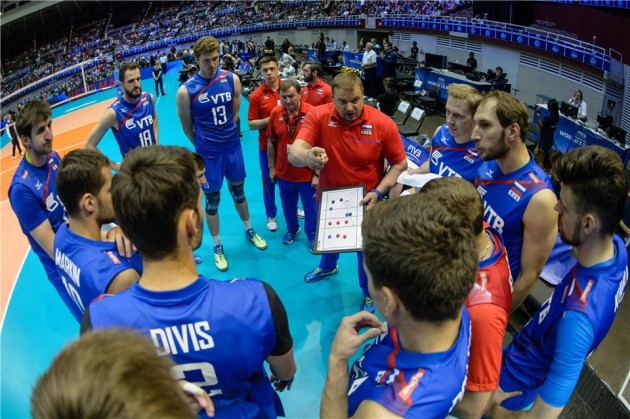 In a press conference held in Lausanne, Switzerland, Thomas Bach, the President of the IOC, said that this body will stick with the „presumption of innocence of the athletes“.

It is left for each federation to decide whether they will follow IAAF (International Association of Athletics Federations) who suspended all Russian track and field athletes (68) from the Olympics.

Earlier today, the British „Daily Mail“ announced that all Russian athletes will be removed from the Olympic Games.

Recall that on July 18, an independent committee of the World Anti-Doping Agency (WADA), under the direction of Richard McLaren, issued a report on the results of investigations regarding allegations of the former head of Moscow’s anti-doping laboratory, Grigoriy Rodchenkov. The allegations pointed out on the existence of the Russian state doping system. Based on the findings of the Committee, WADA recommended IOC to suspend the entire Russian Olympic Team from participating in the Olympic Games in Rio de Janeiro.