RUS M: When giant collapses – Iskra owe salaries to players even from 2012/13 season

They used to be Russian volleyball powerhouse, now they play in low ranked leagues and owe money to former players. 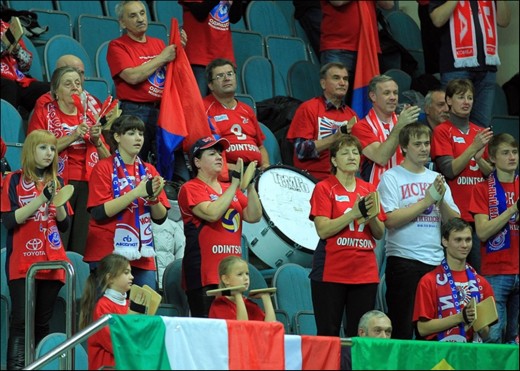 Former player of Iskra Odintsovo and also current coach of Belogorie Belgorod (co-coach with Genadiy Shipulin), Aleksandr Bogomolov, stated that this club did not repay debt owed to former players even from the season 2012/2013.

The financial problems of Iskra in the season 2012/2013 led to the team’s relegation from Superliga for the first time in its history. Moscow Region Government transferred 112.5 million rubles (1.6 million euros) to the account of the club but, according to Bogomolov (member of Iskra from 2010 to 2013), players did not receive a single salary, despite winning the case in Court.

RUS W: Do you know which football...