Gazprom Yugra might strengthen the team roster for the 2nd part of the season. 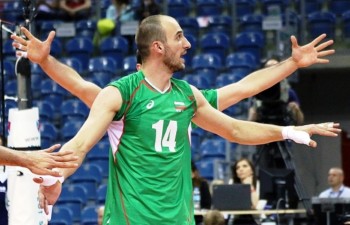 According to sportal.bg, Teodor Todorov might return to Gazprom Yugra this January. Bulgarian middle blocker is currently recovering from shoulder injury, while he has already started negotiations with his former club during the Russian Cup.

Recall that Todorov has previously announced that he may join CSKA Sofia when he fully recovers, but obviously the offer from Russia was too tempting.

Clash of the Titans – Muserskiy vs...