The Croatian middle blocker will most probably retire from volleyball this summer. 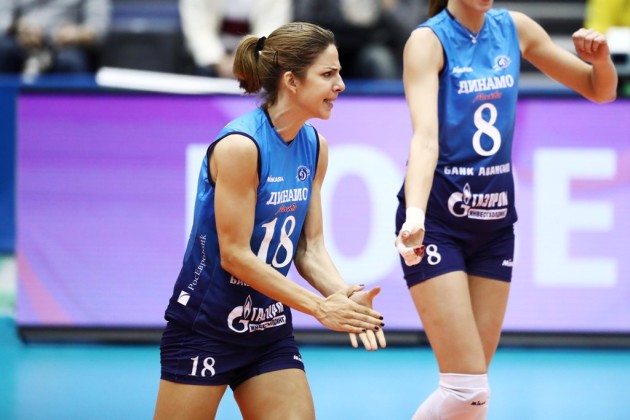 It seems that it’s true. Maja Poljak may end her volleyball career. It was confirmed by Dinamo Moscow General Director Vladimir Zinichev.

“Maja Poljak has left Dinamo Moscow and she will probably decide to retire from volleyball this summer. As far as Bethania de la Cruz is concerned, we are currently negotiating with her to extend the contract, but nothing has been signed yet.”

Poljak spent most of her volleyball career in Italy, where she played for Vicenza and Bergamo, and in Turkey, where she defended colors of Turk Telekom, VakifBank and Eczacibasi VitrA.

In her final season she played for Dinamo Moscow and won the Russian Championship.

TUR W: Kosheleva signed a contract with Galatasaray until…

RUS M: Denis Zemchenok has a new club! His choice may surprise you…