The reigning champions Zenit Kazan have confirmed the new signing. 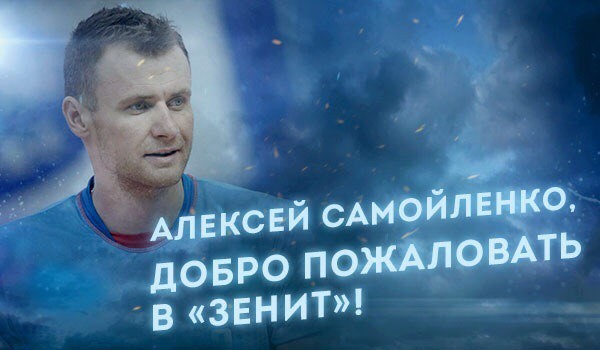 In a jersey of Dinamo Moscow (2008) he won the championship trophy and national cup trophy. In the last season they took the third place in Russia.

He scored 170 points in 27 matches, which placed him in the fifth position on the team scorers list.