RUS M: Dinamo Moscow bring Fakel opposite, announcing Le Roux will play as MB not as opposite

Dinamo Moscow announced which numbers will be taken next season in their roster and, by doing this, they revealed two important news for the fans. 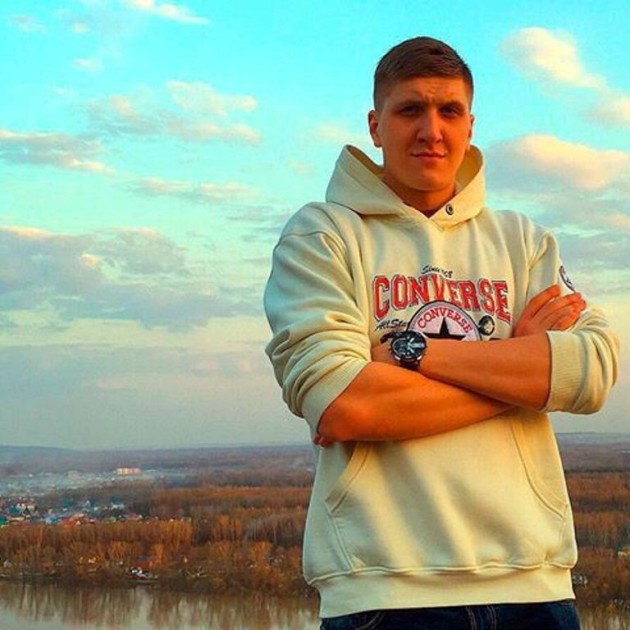 Russian Men’s volleyball giants confirmed signing with Fakel Novy Urengoy opposite hitter Aleksandr Kimerov and decided to register French newcomer Kévin Le Roux as middle blocker (which is the position in which he spent most of his career), not as opposite as it was speculated.