RUS W: Uralochka plays Volero to back up second place in standings of Pool A 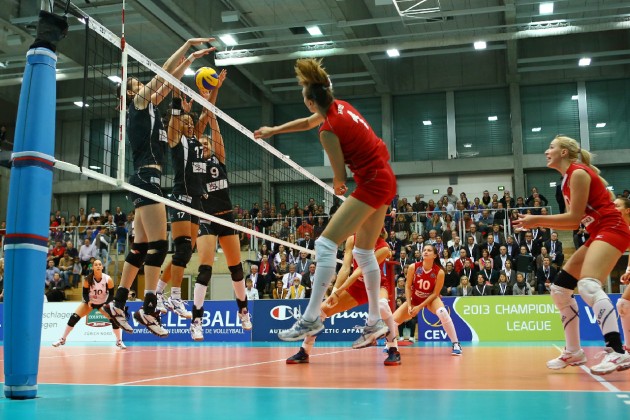 The first match in Zurich turned into a real drama and was joined by a very cheerful audience. Uralochka went down 0:2 as Nancy Carrillo and Karla Klaric played superbly for Volero. Halfway through the match, Russian mentor Nikolay Karpol let 6-time Olympian Evgenia Estes join the game and things changed for Uralochka that swept the next three sets to claim second place in the provisional standings of the group topped by Vakifbank ISTANBUL.

Volero – winner of the past three editions of the Swiss national league – will be searching for revenge in Ekaterinburg. After being mentored by Svetlana Ilic who has now moved to Dinamo MOSCOW, Volero – well known for contributing to the development of young players – is placed under the guidance of Dragutin Baltic. Four players who recently starred for Volero are currently competing in the Russian national league, namely Bojana Zivkovic, Jovana Vesovic, Jelena Alajbeg and Olga Sazhina.

WCH W: Sokolova does not rule out...